“Ever since I was young, when I saw an abandoned house that was in disrepair, I’d automatically start thinking about what I’d do to make it beautiful again, if it were mine. It became a joke between my father and me. If we were out in the car driving somewhere, and we happened to pass an old shack, often in unison and with excitement we’d say, “there’s a fixer-upper!” Eventually, my husband continued on with the humor. However, since he was very handy in all areas of home construction, it soon became more of a goal of ours than a silly joke. 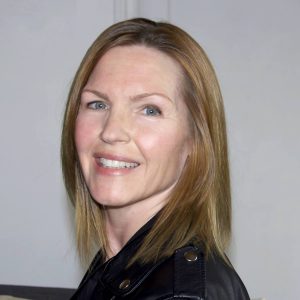 “I studied Visual Merchandising Arts in college, and have spent my career working in different fields related to visual design. I’m passionate mostly about interior decorating and design, but I have also worked in graphic design. It was, however, during my career as a design consultant for a home builder, where I gained most of my knowledge about floor plan layout, and construction processes.

“Approximately two years ago (in May of 2015), my husband and I finally found our “fixer-upper”, and to our joy, it was located on waterfront property, and only an hour outside the city of Toronto. It had been on the market for quite a while. Apparently, a lot of people were frightened away because it needed so much work. We fell in love with the property, and knew that we could fix the rest of it with hard work and patience…I’m still trying to master the patience part. 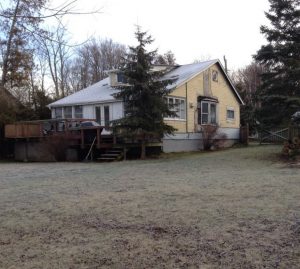 “The project involves extensive renovations to an old cottage, originally built in the 1920s, while living on the property full-time. We plan to turn it into a functional modern house that still has the look/charm of a cottage. We decided to keep the concrete foundation (crawl space) that was added to the cottage in the ‘70s. However, to bring the building up to current building code requirements, we had to replace the existing 2×4 exterior walls with 2×6 construction. That basically meant that the entire cottage (except for the foundation) needed to be rebuilt.

“I remembered hearing some great things about Chief Architect’s design software. I researched its capabilities and decided that it would be the perfect tool to design our new home. It seemed very user-friendly, it wasn’t too expensive, and there were a lot of educational tutorials available online. I spent my first winter in the old cottage watching tutorials and experimenting with floor plan layouts and different roof options, etc. I wanted the design of the house to be very simple. I’m a huge advocate of the “less is more” design principle — Plus, I had to design to the current foundation footprint, which was very basic. It didn’t take long before I felt proficient in the use of the software. By the end of last winter (2016), I had finalized the plans and we had a building permit in hand. 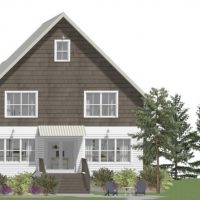 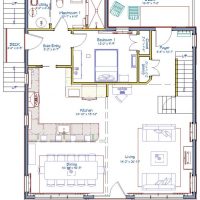 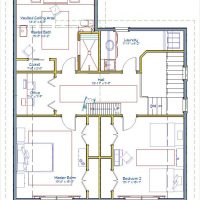 “Once spring arrived, my husband started replacing the main floor exterior walls. Then, on July 1st, with the help of family and friends, we very aggressively began demolishing the place by hand. When the roof came off it was a sight to see! We were still using the kitchen and bathroom inside the cottage but had moved our beds into an old Airstream trailer (it will eventually be a restoration project too). The summer of 2016 was crazy! 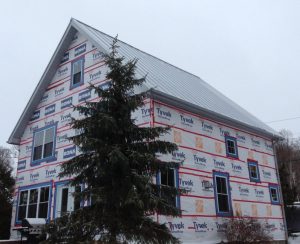 “We had made huge progress. However, once winter arrived we started working inside the house running the plumbing, electrical and heating ducts to the second floor (while living on the main floor). It’s a very slow process without any visual satisfaction. Our goal is to fully complete the second floor (with two bedrooms, a large washroom, and a laundry room) and then move upstairs. Once we’re residing on the second floor, the main floor will then be fully gutted and renovated. It will have one bedroom with a washroom, and an open concept living/ dining/ kitchen area. Hopefully, very soon I’ll be able to start snapping and posting more progress photos.

“I couldn’t imagine taking on this project without being able to visualize its outcome. Chief Architect has allowed me to do that. I can calculate all of the materials we need and have exact measurements and references throughout the building process. Being able to visualize each room in 3D allows me to show my family and friends what the house is going to look like when it’s complete. Showing people the images helps me reassure them that we haven’t lost our minds.

“After the house is done, the next project is to build a new garage. I’ve almost finished the plans for it — using Chief Architect software of course!

“I recently started my own design consultation business called Williams Point Design. I use Chief Architect as a tool to design other people’s projects and guide them through their renovations. Once this project is done our house will be the studio for my business. If you’d like to see some of our demolition and construction photos that I’ve posted on my Houzz user page.” 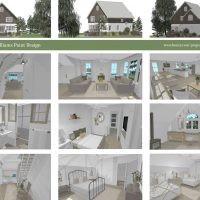 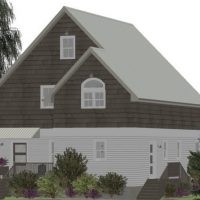 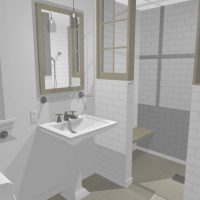 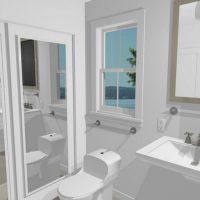 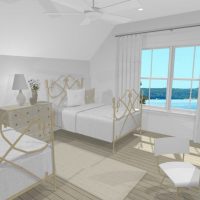 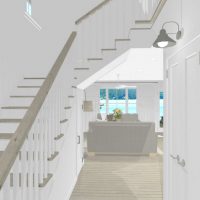 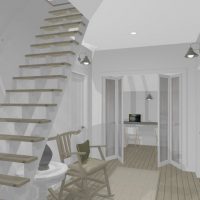 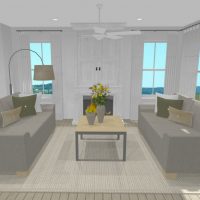 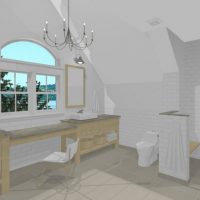 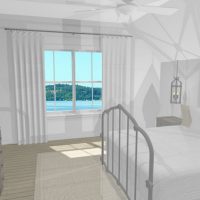 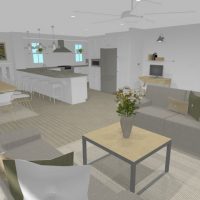 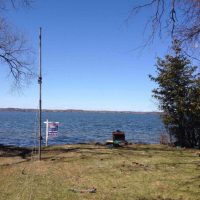 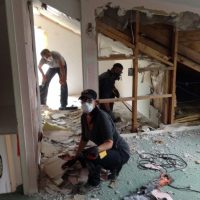 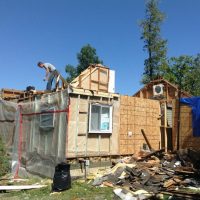 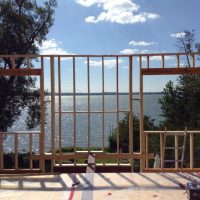 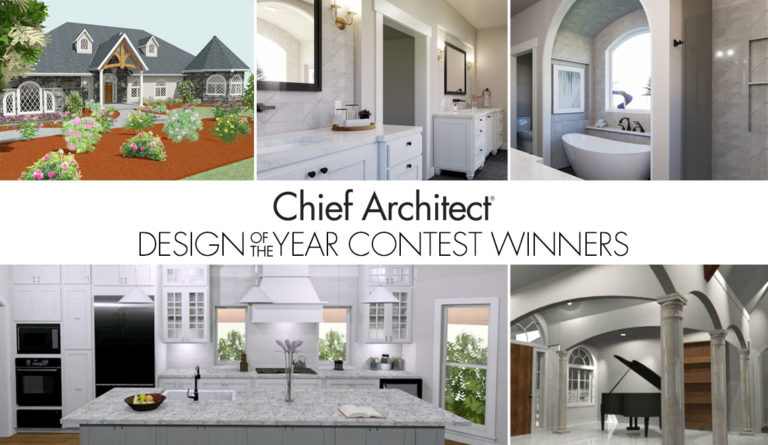