A Designer’s Journey from Hand-Drafting to Design Software 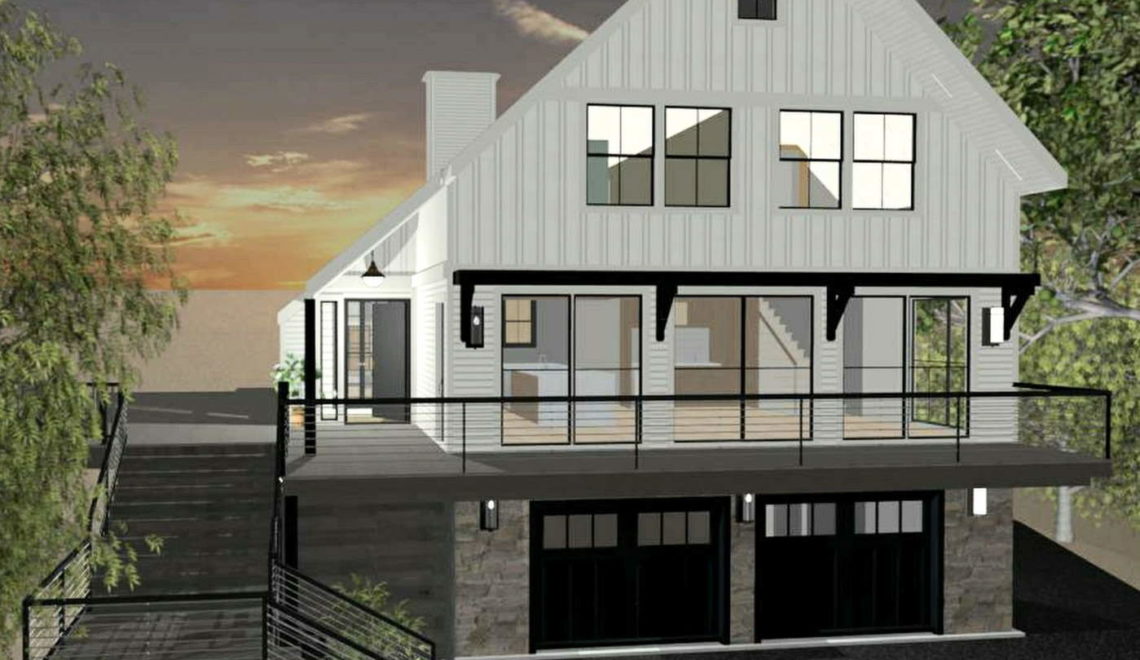 Sandra’s winning design in the Chief Architect Remodel/ Addition Design Contest caught our attention and inspired us to learn more about her story. It turns out that she hand-drafted designs for high-end spec homes for years before making the jump to Chief Architect’s Home Designer Professional software. Follow along as she takes us on a trip down memory lane from her days of hand drafting to how she discovered and fell in love with design software.

Around the turn of the millennium, Sandra was taking some interior design classes and met a woman who was sitting in on some of them. The woman was building her dream home and enjoying the process so much that, as a successful businesswoman, she decided to build a spec house in the upscale suburban Chicago community. One thing led to another and soon Sandra found herself joining the adventure. “Over an eight-year period, we built several million dollar plus homes. It was an exciting, challenging, and rewarding experience… then the crash of ’08 came, ending our adventure.” 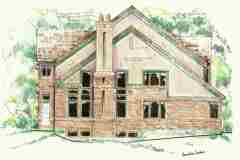 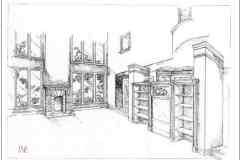 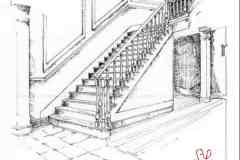 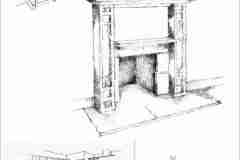 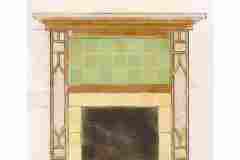 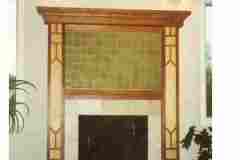 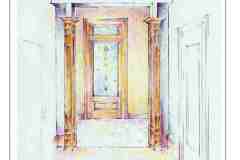 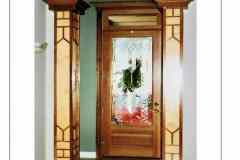 Getting Started with Home Designer Software

After the crash, Sandra shifted focus to projects she’d had on hold. Times being what they were, her first project was for her own family: remodeling their weekend home in Southwest Michigan to become their primary residence. The weekend home was a small, 1970’s three-bedroom ranch on a beautiful wooded lot located a stone’s throw from a private Lake Michigan beach, and the redesign took 3 years.

It was during this time that she discovered the benefits of Home Designer Professional as opposed to hand drafting. “I’ve been working with Home Designer Professional since 2012. Prior to that, I was using simple 2D design software. And before that, I was laboring over a drafting table with a pencil, a straightedge and lots of paper, tissue, and kneaded erasers. Don’t miss that…at all.”

When you are drafting the old school way, it’s always a chore to make changes, so you become a little blind to the ways the design can be improved

One of the greatest design challenges presented by the weekend home remodel was the placement of a large, wood-burning fireplace that disrupted the flow of the space. It was through the process of dealing with that challenge that Sandra came to appreciate the ease with which changes can be made to a design in Home Designer Pro. Even complex objects like entire wall assemblies can be easily moved, pushed, pulled, relocated and even eliminated altogether. Of the wood stove, she says, “When I finally said ‘it’s toast’ and located a new fireplace in a much more appealing and usable place, the design became what it was meant to be.”

While a hand-drawn and colored rendering can be very beautiful, Home Designer’s 3D renderings can come very close. Minus the angst…when a design change is called for. 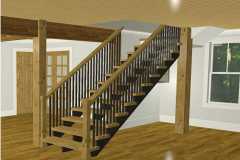 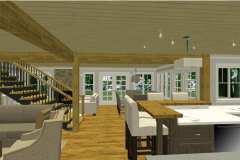 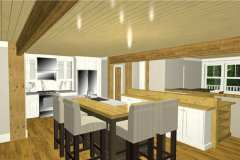 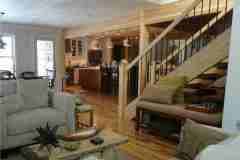 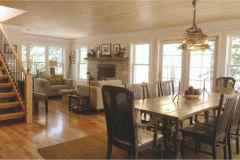 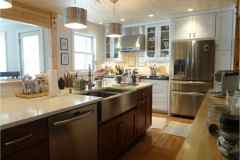 At Chief Architect, we talk to many drafters and designers who have been creating hand drawings their entire careers. When contemplating the jump to a 3D home design software product, the idea of the learning curve can be daunting.

Sandra offers encouragement: “I love what a computer along with great software can do.  Yes, of course, it seems a little overwhelming when you first launch the program…all those icons, and tabs, and toolbars and, pallets. ..I’ll never figure it out.  But, like anything else, the more you use it the easier it becomes.  And I’m still learning new things all the time…

If you’re evaluating or just getting started with Chief Architect software, we recommend taking a look at these Getting Started Resources.

After completing her family’s home in Michigan, all of her friends thought the end results were fantastic. “They were amazed at how the house so closely mirrored the 3D renderings I had been sharing with them”. Several of her neighbors asked her to help them with remodeling their own homes, which has been keeping her busy for a while now. In fact, it was one of these word-of-mouth projects that Sandra entered into the Remodel/ Addition Design Contest and won!

Sandra’s winning design began as a simple, 10-foot addition for a neighbor’s weekend home on Lake Michigan. The project quickly evolved into a complete interior and exterior remodel. “The exterior was badly in need of new siding, roof, and windows.”, she explains, “However, as the project proceeded almost the entire interior was stripped down to the studs. What was a compartmentalized and often cramped cottage is being converted to an open floor plan with a Modern Farmhouse style including black windows, white siding, and a standing seam metal roof.” 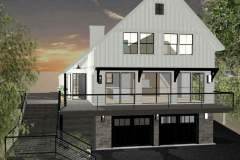 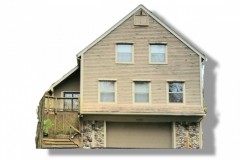 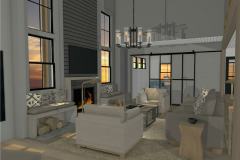 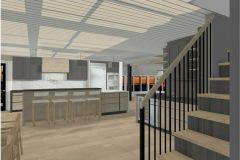 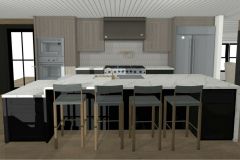 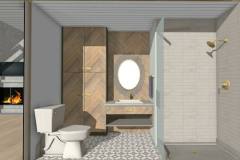 This remodel has been put on hold due to the challenges in the industry presented by COVID-19. However, Sandra has faced challenges to the industry in the past and is hopeful that the project will be completed before the end of summer. In fact, at the time of this post, she was happy to inform us that construction has resumed in Michigan.

We’d like to congratulate Sandra on her winning remodel design! Thank you for sharing your story and insights gained from successfully navigating changes in the building and design trades. We look forward to seeing more of your work in the future.

Turning a Passion for Home Design into a Career

This software has great features. I never use it before, but it’s very popular in the architectural industry. Will try it soon. Thank you very much for sharing your insights about it.