Kitchen with an island and tray ceiling 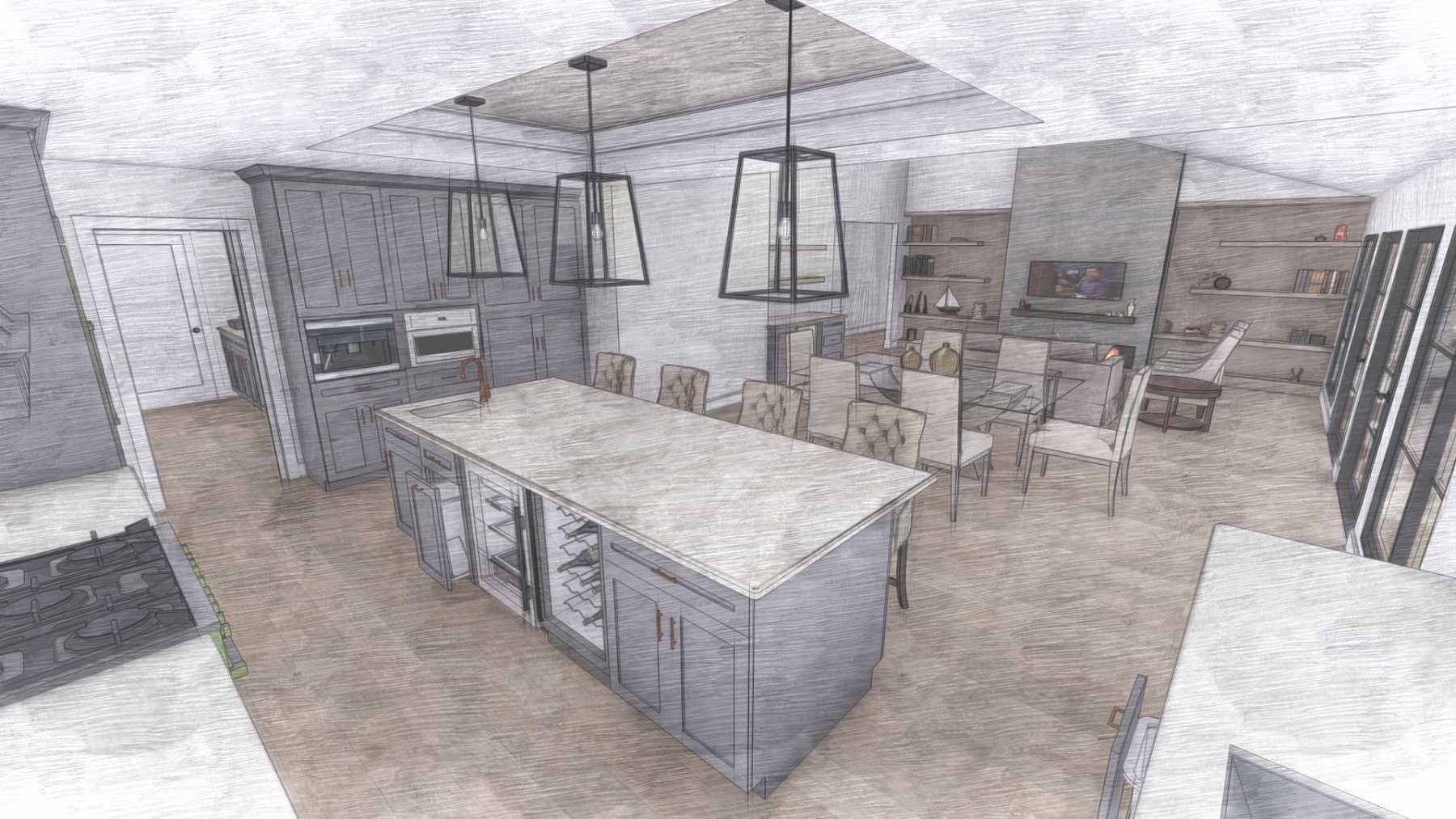 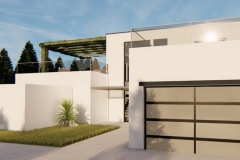 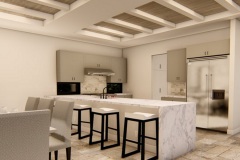 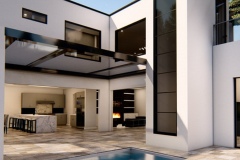 Turning a Passion for Home Design into a Career